The Unified Patent Court is a new international court established jointly by the EU Member States participating in the UPCA.

Until now, national courts in the EU member states have been responsible for civil disputes in connection with European patents, for example actions for infringement or nullity. This could lead to costly parallel proceedings in several states. In some cases, the judgments handed down in these proceedings were contradictory, which was at the expense of legal certainty.

In the future, the Unified Patent Court will have exclusive competence for civil disputes concerning European patents and falling under the jurisdiction of the EU member states participating in the UPCA. This includes European patents with national validation (traditional) and unitary effect (new) as well as European patent applications and supplementary protection certificates (SPCs) for products protected by such patents. 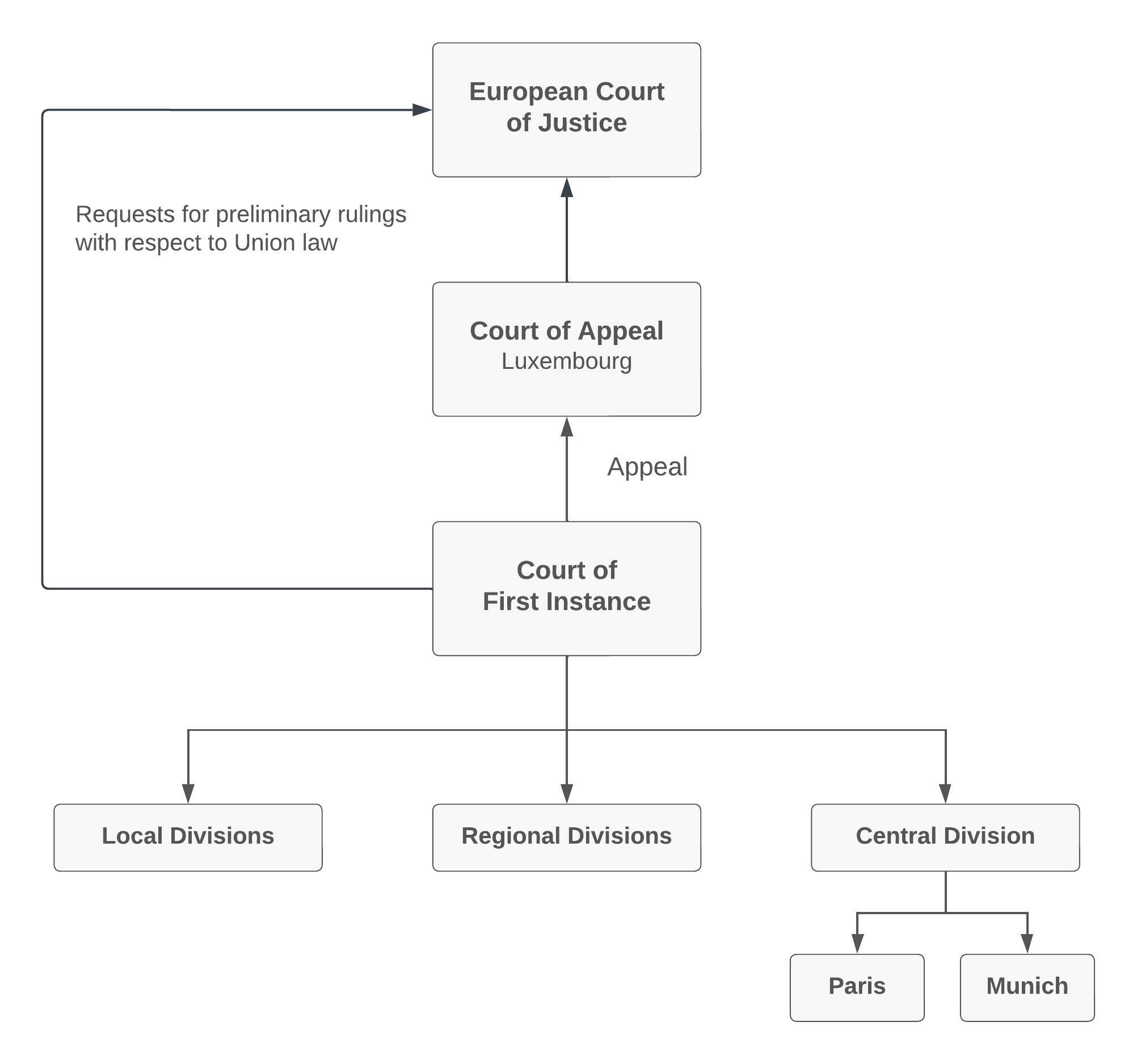 The new international court is intended to avoid costly parallel litigation before several national courts. The Unified Patent Court has set itself the task of delivering high-quality judgments in a comparatively short time. Furthermore, legal certainty is to be increased by harmonizing substantive patent law and case law.

As a non-EU country, Switzerland will not be part of the UPCA, and the Swiss Federal Patent Court will continue to have primary competence over civil proceedings involving patents (national or with validation in Switzerland). However, Swiss parties will also be able to enforce their patent rights in the EU Member States participating in the UPCA before the Unified Patent Court. It is also possible for actions against Swiss parties falling under the jurisdiction of these states to be brought before the Unified Patent Court.