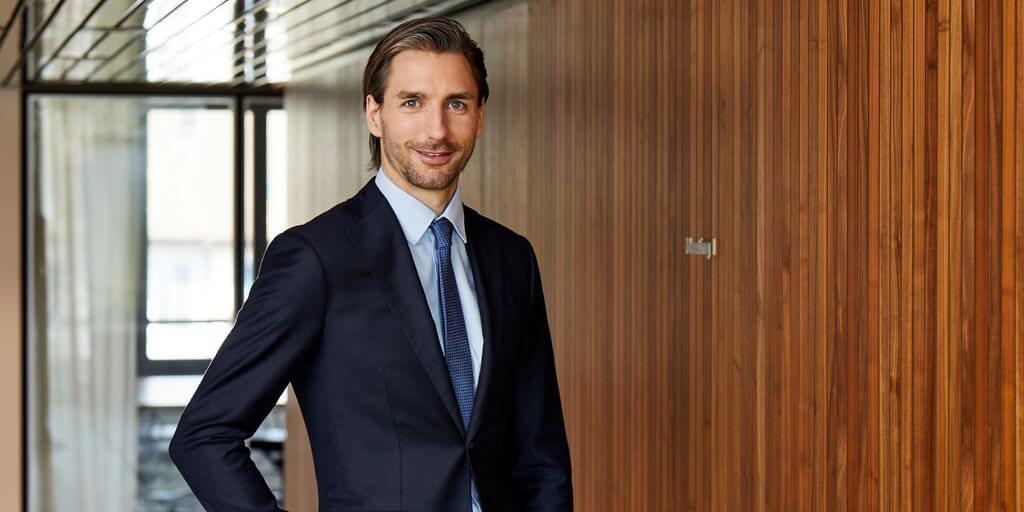 Philip Kerpen studied physics with a focus on solid state physics at the ETH Zurich. His Master’s thesis in 2012 opened new avenues in the characterization of organic semiconductors. Scientific projects at the ZHAW in the development of simulation tools and the EMPA in the fields of electrolysis and storage of hydrogen followed. In 2015 he went into industry, working for a leading product development company in Zurich as a systems engineer in the area of medical engineering. Philip Kerpen joined Rentsch Partner AG in October 2017.