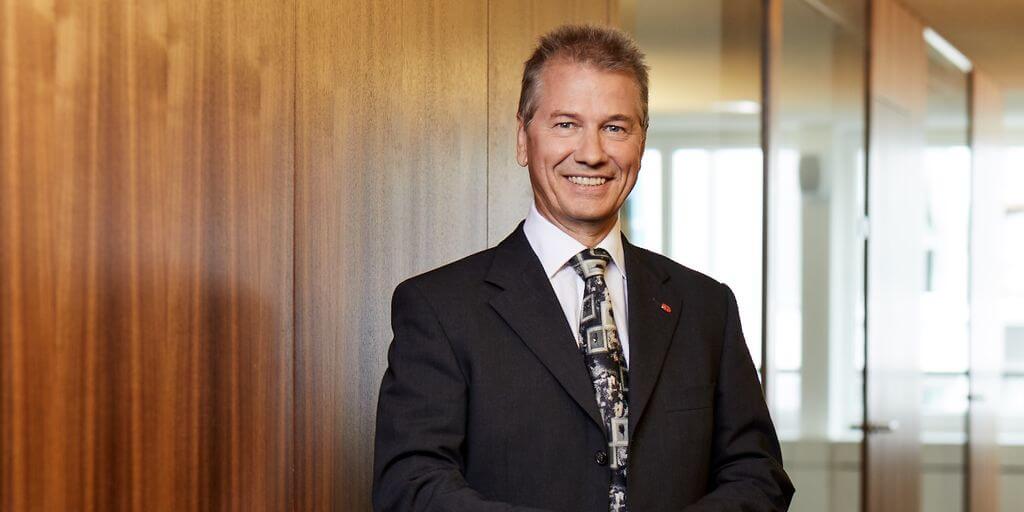 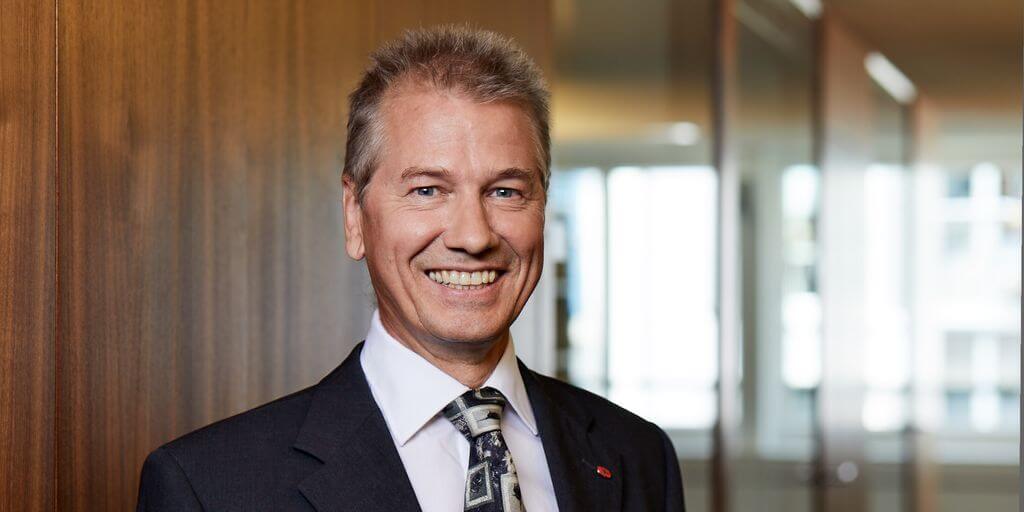 Dany Vogel
+41 44 225 70 70
This email address is being protected from spambots. You need JavaScript enabled to view it.

Dany Vogel studied Electrical Engineering at the Swiss Federal Institute of Technology (ETH) in Zürich. Upon completion of his diploma thesis in the field of digital signal processing, he was employed as a scientific assistant at the Institute of Telecommunications at ETH from 1983 to 1984. Subsequently, he studied Computer Science at the University of New Brunswick, Canada, where he wrote a thesis in the area of digital image processing and received a Master of Science degree in Computer Science in 1986. From 1986 to 1990 he did research in the areas of telecommunications and distributed computing at the corporate research laboratory of a major Swiss company. From 1991 to 1997 he was employed as a systems architect and Manager of Information Systems at the Workplace Health, Safety and Compensation Commission of New Brunswick, Canada. Thereafter, he worked for more than ten years as a patent attorney in two patent law firms in Bern and Zürich, before he joined RENTSCH PARTNER in March 2008. In 2010, he was elected by the Swiss Parliament to become a non-permanent judge of the newly established Swiss Federal Patent Court.